This Wednesday the EFSA German Championships were held out of Northney Marina, Hayling Island. This annual 2 day event which is held in different countries each year sees German anglers travelling to compete against England in a species hunt. With a poor forecast it was a challenge to find sheltered ground as conditions certainly left a lot to be desired. Strong Southerly winds on the first day meant the boats were forced to seek what shelter they could in the shadow of the Isle of Wight.

I caught up with EFSA England’s Ray Barron who took 1st place at the event after boating a total of 9 fish on the first day and 17 on day two! 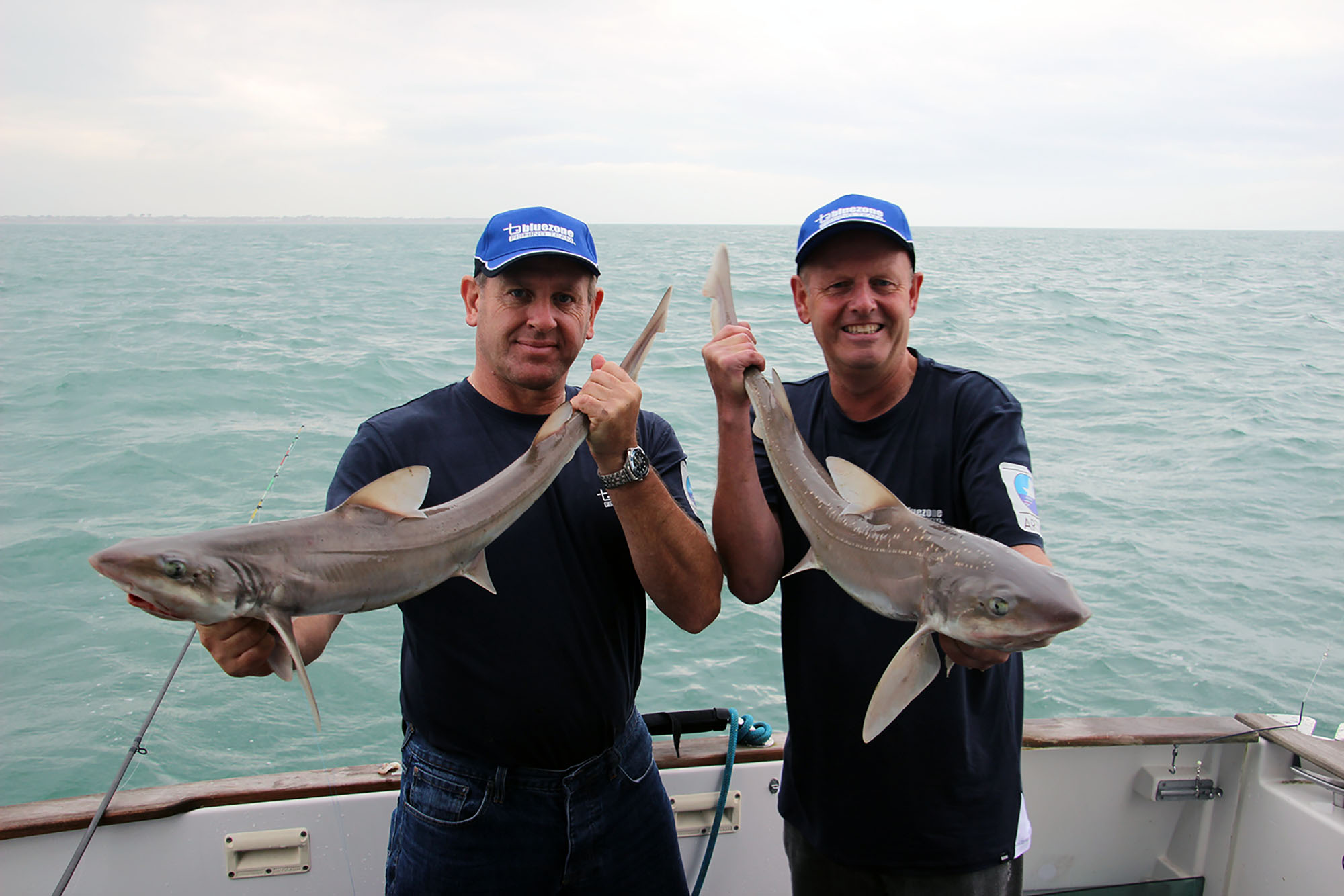 It was tough fishing but luckily conditions did improve on the second day and I was able to catch enough fish to win the event. I had 9 on the first day and the nearest to me had 5, so I was pleased with the result!

Ray was using his Artico X-Power, which is fast making a name for itself as a great all round boat rod as we saw with Jim Whippy’s 20lb Cod a couple weeks back! If you haven’t seen that yet then check out Big Cod on Artico X Power

Ray told me he had the rod closed to its smallest length of 3.0m when fishing for the larger species such as Thornbacks and Smoothhound but then fully extended it to 3.8m to fish for the smaller species. Ray explained that he did this as the extra length enabled him better bite detection from the smaller fish such as Wrasse and Bream. A crafty tactic that enabled him to switch styles very quickly which could have been key to his success in the event.

Hook choice were Sasame’s F-955 Worm in size 2 and the F-724 Chinu ringed in size 4, used to present Mackerel, Squid and worm baits which were used by all the competitors.

Second place in the event was secured by EFSA England’s Perry Dack who used an Artico LA150 which is a rod designed for exactly these kind of events. Again being extendable Perry was able to increase the range he needed to fish. Top fishing to the pair of them!